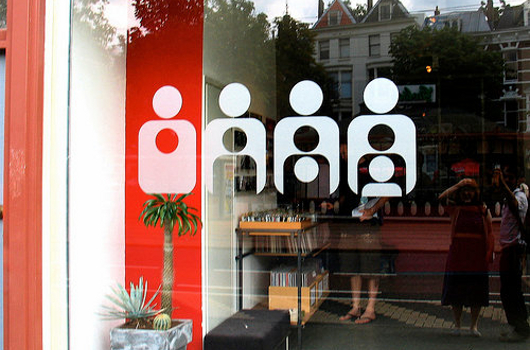 Some interesting news has emerged from the Clone camp: Untold has been commissioned for the tenth edition of the Dutch label’s Basement Series offshoot.

Close followers of the Basement Series will know that Great Northern Driver, the most recent release from Clone hero Dexter, was tinged in a defiantly Bristol bass sound. Interestingly, for his forthcoming CBS release, Hemlock boss Untold delves deep into the sounds of raw, throbbing, dusty techno on “Little Things Like That”, whilst “Bachelor’s Delight” operates on a similar tempo whilst indulging in slippery rhythms and murky sub bass frequencies.

The revelation can be viewed as a further step in the budding cross pollination of sounds and ideas between the UK bass cognoscenti and the clutch of Dutch labels such as Rush Hour and Clone, most recently demonstrated by the soon to be released collaboration between Tom Trago and Bok Bok via Sound Pellegrino’s Crossover Series.

No firm release date on this one yet, but you can check what to expect yourself at the Clone website.