Bugged Out announce details of Weekender 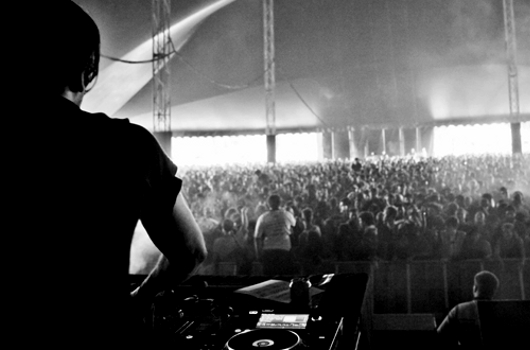 Those who attended last month’s Field Day Festival will have spotted some well placed posters hinting at plans for a forthcoming Bugged Out Weekender. Today the clubbing institution revealed further details along with an impressive first wave of artists who will be performing.

Set to take place at Butlins flagship Bognor Regis resort in January next year, Bugged Out are presenting the weekender as a reflection of their 17 year history and future direction. The line-up announced to date includes a veritable smorgasbord of electronic music talent, with big names like Erol Alkan, Green Velvet, Simian Mobile Disco and Diplo surrounded by the new breed of talent.

The Night Slugs crew feature heavily, and also act as guest host for the weekend, whilst there is representation from the Numbers label in shape of Jackmaster, Spencer and Deadboy, plus the likes of Martyn (who put on a rather foundation shattering live show in London last Thursday), SBTRKT, Joy Orbison and Julio Bashmore. Bugged Out regulars such as Justin Robertson, Hannah Holland, Severino, Dan Beaumont and Matt Walsh will ensure there is plenty of house and techno action.

Further line-up announcements are expected in the future, with the first round of live performers to be unveiled on Monday, September 26.

The Bugged Out Weekender is set to take place on January 20 – 22, 2012 at Butlins Bognor Regis. Further details can be found here.