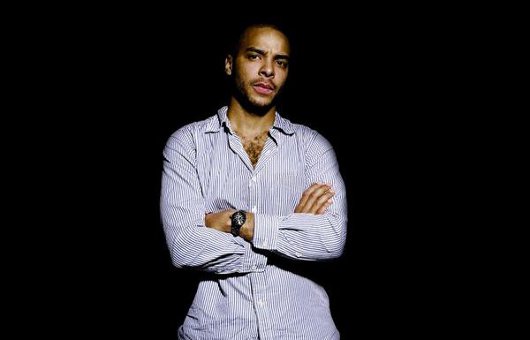 Best known as part of the Ed Banger collective, Mehdi (real name Mehdi Favéris-Essadi) released two solo albums – including 2006’s excellent Lucky Boy – and a slew of EPs for the French label that combined his love of hip-hop, house and electro. In more recent times he struck up a working relationship with British producer Riton under the Carte Blanche moniker, and the pair toured extensively.

Understandably, the producer’s friends and contemporaries were left in a state of shock at his sudden passing, with tributes pouring in on Twitter and Facebook. The Paris Social Club posted the following statement on its Facebook page (originally in French):

“Following the death of DJ Mehdi, we have taken the exceptional decision to close the club tonight. An evening of silence in honor of the artist.”

An official statement regarding the circumstances is expected from Ed Banger later this week.

Our deepest sympathies go out to Mehdi’s family and friends at this time.