Gold Panda next in line for DJ-Kicks 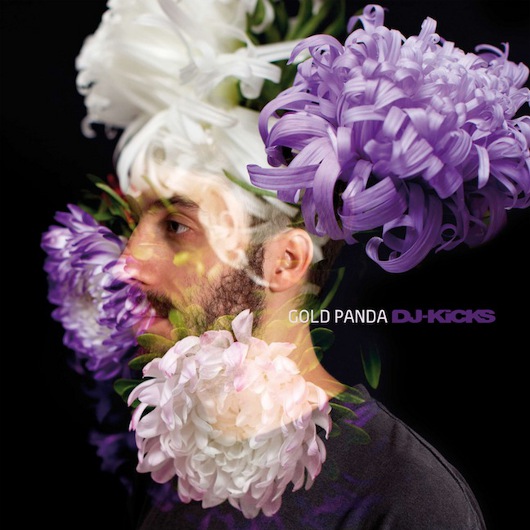 The release date for the mix – October 31 – seems a trifle odd, however, as another recently announced DJ-Kicks (from Hotflush boss Scuba) is due for release one week earlier.

That aside, Gold Panda’s mix opens with the obligatory DJ-Kicks exclusive from the producer himself, in the shape of the rather grandiosely titled “An Iceberg Hurtled Northward Through Clouds”. The tracklist reveals an impressive array of electronic music talent, with the Middle Eastern atmospherics of Muslimgauze (i.e. the late Bryn Jones) weaved into the new school UK sounds of Bok Bok, Sigha, Ramadanman and Zomby, with some classic Drexciya thrown in too.

With only a few commercial mix series still standing, DJ-Kicks appears to be in rude health: as well as the aforementioned Scuba mix, this year has also seen German producer Motor City Drum Ensemble and deep house foursome Wolf + Lamb/Soul Clap release their own Kicks mixes.