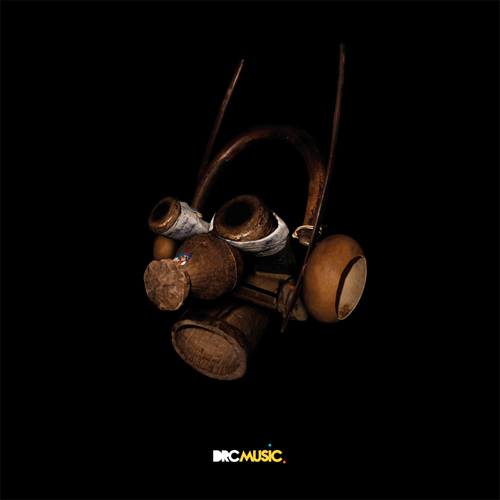 A group of producers selected by former Blur frontman Damon Albarn will release an album made in collaboration with more than 50 Congolese musicians, with proceeds going to Oxfam.

The album, entitled Kinshasa One Two, was recorded in Kinshasa, Congo, over a five day period in July this year and will see release via venerable UK label Warp. The DRC ensemble worked with more then 50 local musicians,  including Jupiter and the Okwess International, Bokatola System and Nelly Liyemge.

Kinshasa One Two will be released digitally on October 3 via Warp Records, with a CD/vinyl release to follow on November 7. The deluxe vinyl edition will include a double pressing in gatefold sleeve, with 14x300x300mm art cards including unique download codes for bonus material. Proceeds will go to Oxfam.