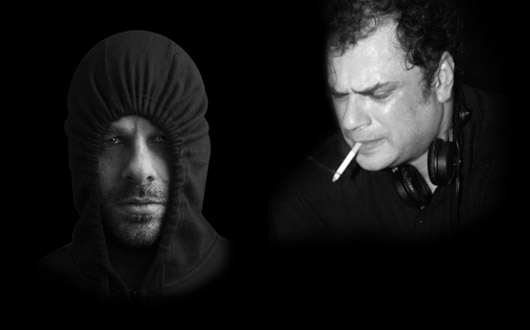 A collaboration between Neil Landstrumm and Optimo’s JD Twitch will see its first release via a 12″ on Instra:mental’s NonPlus imprint.

JD Twitch revealed that the pair had also completed work on an album as Doubleheart. Last month he also posted a track on Soundcloud, entitled “Roots”, which is essentially a cover/homage to a track of the same name by Jamaican dub poet Michael Smith. This does not form part of the upcoming NonPlus EP, although Twitch wrote on his Soundcloud page that it will “hopefully see release in 2011”.

Twitch also revealed how German oddball house producer extraordinaire DJ Koze beat him to the punch when it came to sampling Smith’s best-known song: “For as long as I can remember I had wanted to use the “Mi Cyaan Believe It” vocal for a track, but, if you’re not fast you’re last, and last year DJ Koze used it.

“Luckily I also always wanted to use the vocal from his “Roots” track too,” he added. “The original is one of the most devastating pieces of music I have ever heard. I cut up and processed the vocal and then we built this track around it. Mr. Smith is sadly no longer with us but I hope he would have approved.”

A release date for the NonPlus EP has not been announced – keep an eye on Juno Plus for more details as they emerge.