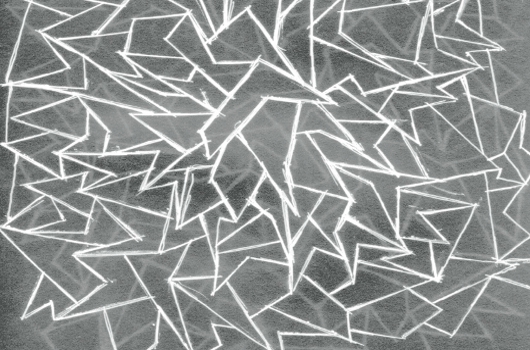 Following the series of King Of Limbs remix 12 inches that arrived over the summer months, details have emerged of a double CD collection from Radiohead.

The compilation will include all of the previously released remixes from the likes of Lone, Pearson Sound and Four Tet alongside a host of new tweaks from the cream of the underground electronic music crop.

Given the fervent nature of Radiohead fans and the band’s penchant for limited edition releases, we had a sneaking suspicion that there would be a CD collecting all of the King Of Limb remixes, but the full tracklist, which was revealed by Pitchfork, still contains some illuminating choices amongst the 19 remixes.

Reputedly called Radiohead TKOL RMX 1234567, the double CD selection is due for release in October and it’s hard not to get a bit excited when you see some of the names involved. Regular Thom Yorke collaborators Modeselektor feature prominently alongside the hallowed Jamie xx and, perhaps most excitingly, artists such as SBTRKT, Blawan and rising talent Objekt.

All these feature on the second CD along with the previously announced efforts from Shed, Illum Sphere and Actress under his Thriller alias. The first CD features the raft of remixes from the likes of Four Tet, Nathan Fake, Lone and Caribou that have already appeared on limited vinyl.

XL will release Radiohead TKOL RMX 1234567 by the Oxford supergroup on October 10.

The King Of Limbs Remixes tracklisting: