Kompakt reveal details of third LP from The Field 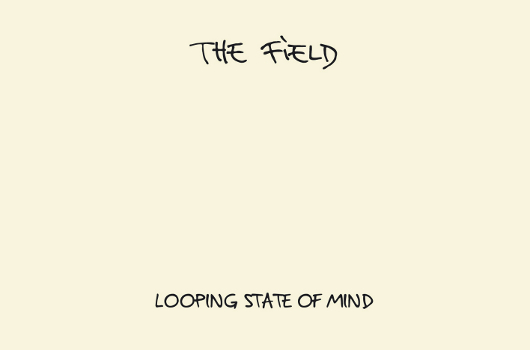 Kompakt have revealed that The Field is putting the finishing touches to Looping State Of Mind, his third album for the Cologne based label, which is set for release at the end of October.

The Field – or Axel Wilner to friends and fam – rose to the fore with his debut set for Kompakt, 2007’s From Here We Go Sublime, which along with Gui Boratto’s Chromophobia (also released that year) remains one of the label’s strongest long players of recent times. Wilner’s subsequent album Yesterday & Today arrived in 2009 after leaving his native Stockholm for Berlin and expanding The Field beyond a solo endeavour to include two further musicians in Dan Enqvist and Andreas Söderstrom.

Looping State Of Mind sees new ideas creep into the signature sound washes that characterise a production from The Field. There is a more notable usage of vocals and a willingness to implement live instruments amidst the usual array of smudged samples. The seven track album was recorded at the fully equipped in-house Dumbo Studios at Kompakt’s headquarters in Cologne.

Kompakt will release Looping State Of Mind by The Field on October 24.