Sony and PIAS Warehouse burnt down 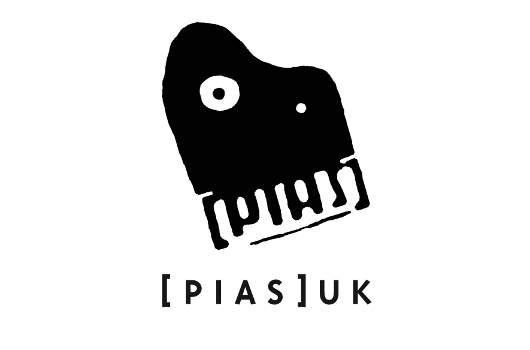 Amidst the increasing chaotic scenes that have engulfed London over the past few days, last night saw the Sony distribution warehouse in Enfield which also houses the UK arm of PIAS distribution set ablaze.

Domino, Young Turks, Warp, Ninja Tune and XL are amongst the major independent labels whose stock distribution is overseen by PIAS and there are countless smaller operations whose livliehood is possibly under threat after the fire. Whilst there has been no confirmed extent of the damage, photographic and video evidence that has surfaced via facebook and twitter tells it’s own story.

Statements from both Sony and PIAS on the full extent of losses are promised once access to the triple storey warehouse is granted by the emergency services, but the implications of such a massive loss in stock on the UK independent music industry make for decidedly grim thinking.