Crazy P ready When We On 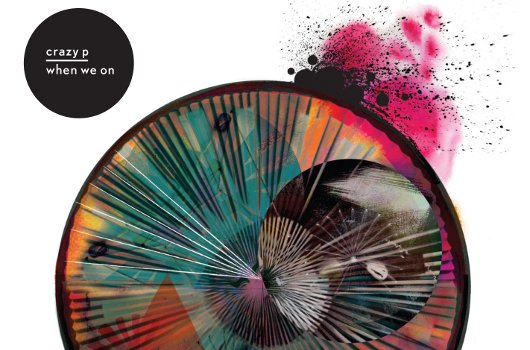 Details have been announced of When We On, the new studio album from British disco outfit Crazy P, due for release next month through the 20:20 Vision imprint.

It will be the first album from Crazy P since 2008’s Stop Space Return, and it sees the group continue to hone the legendary live sound they are known for. Primary members Chris Todd and Jim Baron take on production duties adopting a struipped back approach, whilst singer Danielle Moore is now using a live vocal looper to record and layer her vocals, enabling her to jam along with the band in practice sessions, bringing a fresh new dimension to their sound.

The album will be preceded by a single including the album’s opening track, “Open For Service”, backed with remixes from Hot Toddy and Ron Basejam, released on Sept 5th, with another 12″ to follow with remixes from Jamie Jones, and, in a break from the standard disco norm, Bristol house maverick Julio Bashmore.