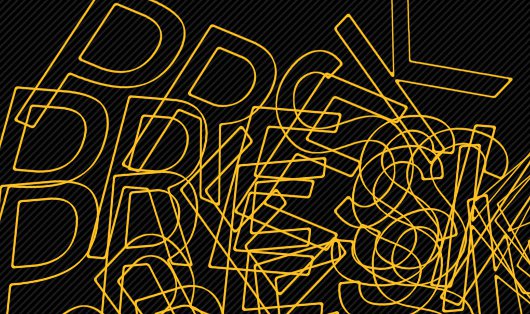 It’s the first ever 12″ on the fledgling imprint – all five previous releases have been on colourful little 10″s – with the label chief revealing he heard Presk play a set of his own material in Eindhoven last year which “tore the place down”.

“Since then we’ve heckled and begged until he finally signed his life away to us, and now that we own his soul we plan on sharing it with you,” Daneeka said.

You can listen to a sampler of the EP via the YouTube player below. On first listen it seems the Doc has landed something rather special, with tough metallic rhythms bouncing off pumping chords and bewitching vocal snippets. By the time the release drops, the Doc will be packing his bags for the 2011 Red Bull Music Academy in Madrid, where he will participate as a student alongside the likes of Nightwave and Ten Thousand Yen alumni xxxy.

The Love Again EP will be released via Ten Thousand Yen on September 5, 2011. Each vinyl order includes a free download code.