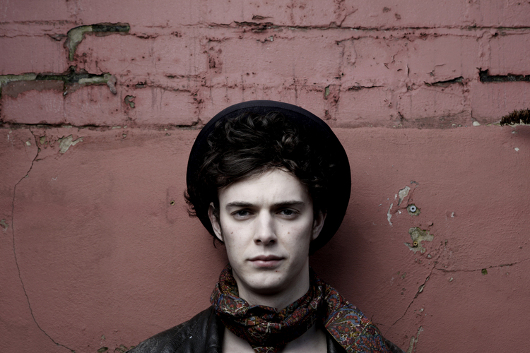 The Glaswegian producer, who released an album through Planet Mu last year and has an EP on the way via Juno Plus profiled label Pictures Music, weaves influences as disparate as dubstep, disco, IDM and classical into his productions, creating an overall feeling that is quite unlike anything else.

It doesn’t sound like the kind of thing that should work, but as this live recording shows, he is a master of taking these styles, alongside samples of things as diverse as Joanna Newsom and Eiffel 65’s europop atrocity “Blue”, and making them sound like part of a natural whole.

His 2010 long player Great Western Laymen was rather unjustly overlooked, so this fantastic live set is the ideal way to acquaint yourself with his work before his next EP drops.