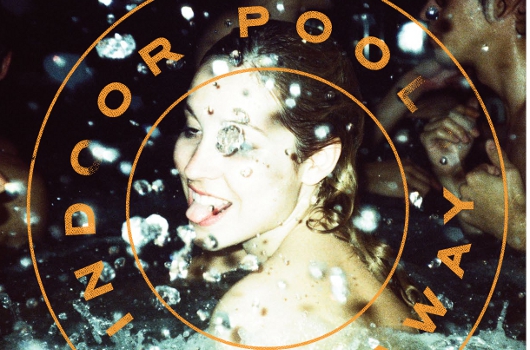 The label itself is an offshoot of the ever excellent Throne Of Blood and is cunningly entitled Let’s Play House – not to be confused with Belgian imprint We Play House. Such an endeavour is the next logical step for the duo, having started the roving bi weekly night back in 2009 and played host to the likes of Jam Factory’s Dan Beaumont, Rub N’ Tug, TBD, Mugwump and Mock N’ Toof .

The inaugural release comes from Mr Renault and Runaway partner Marcus Cabral and sees the duo indulge in some deep and dark sweeping house music on Indoor Pool. Of equal excitement is the cast of remixers on hand to offer their variations on the theme, with recent London debutants Beautiful Swimmers of the excellent Future Times label joined by arch yacht disco collective Soft Rocks and Slow Hands from the Worst Friends crew.

Given the title its only fitting that the cover art should feature pictures from an indoor pool photo shoot undertaken by Ruvan Wijesooriya, also responsible for the coverart for LCD Soundsytem’s This Is Happening, with Drew Heffron tackling design duties.

Let’s Play House will release Indoor Pool by Runaway across vinyl and digital formats on September 5, 2011.