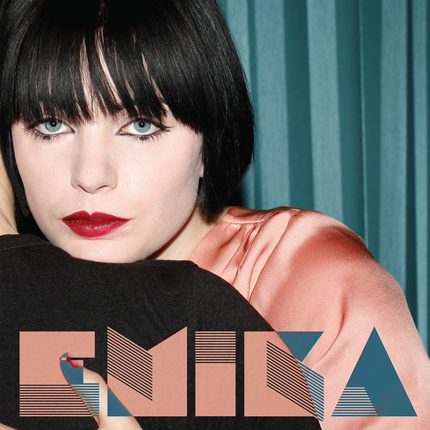 The young Berlin-based, British born musician already has an intriguing musical history; she’s lent her voice to productions from MyMy (the former deep house project of Nick Höppner and Lee Jones), has been remixed by the likes of Pinch and Marcel Dettmann, and was the driving force behind the concept for Ostgut Ton’s fifth anniversary compilation.

Her solo productions so far have been informed by a passion for the tougher end of techno and dubstep, with spacious  soundscapes punctuated by her bewitching vocals.

She’s built up a strong working relationship with Ninja Tune, with several singles already released on the label. Three previously released tracks, namely “Drop The Other”, “Double Edge” and “Count Backwards”, appear on the 12 track LP. Preceding the album there will be one more single release, with “Pretend / Professional Loving” set to drop on September 5. Remixes will come from DJ Rashad & DJ BMT, Kyle Hall and Brandt Bauer Frick.

You can download a free Kyle Hall remix of “Pretend” by signing up to Emika’s mailing list here. Emika will be released via Ninja Tune on October 3, 2011.