Gonno up next on International Feel 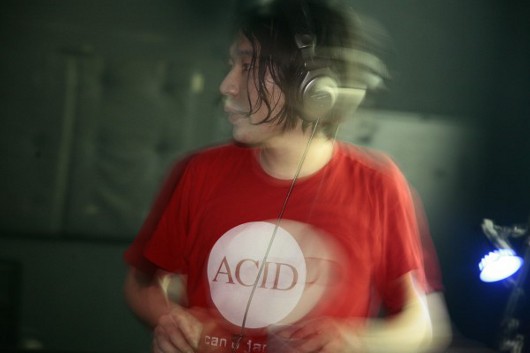 In an intriguing break from the norm, the next release on International Feel will come from Japanese techno artist Gonno, with Skudge and Gatto Fritto employed on remix duties.

The label has won itself a strong reputation in recent times, releasing critically lauded material from artists such as Gatto Fritto, Rocha, Bubble Club and DJ Harvey, and, due to the nature of its strongly curated sound, has subsequently gained a reputation as something of a Balearic label.

And, in true Balearic form, the imprint has decided to take a left turn from its regular sonic aesthetic and welcome aboard Japanese techno producer Gonno, who counts Josh Wink and Laurent Garnier amongst his fans. The release, entitled ACDise #2, was suggested by Gatto Fritto (a long time techno fetishist), and the release will be a collaboration between Gatto Fritto’s label Fritto Morto and International Feel, with a new catalogue number to seal the deal.

As we reported recently, Swedish techno titans Skudge have been commissioned to do a remix for the label, and it has now been confirmed that they will be undertaking remix duties on this EP, along with Gatto Fritto himself.

ACDise#2 will be released on September 12.