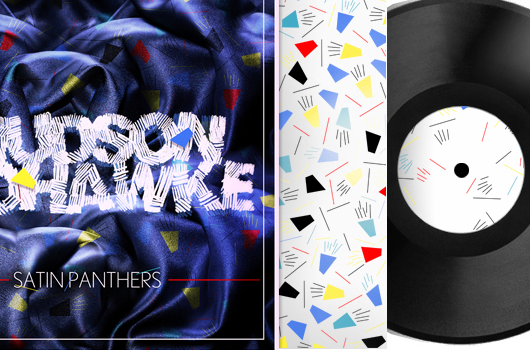 The collective might of London promoters Eat Your Own Ears and the Glaswegian Numbers imprint come together to present his first London headline show at XOYO in October. No other details of the show have been announced as yet, but factor in the involvement of Numbers and it wouldn’t be out of the question to expect some seriously jacking guest DJs. Equally, given Eat Your Own Ears attention to detail when curating events, you can expect some impressive support acts.

Hudson Mohawke is on the cusp of dropping his new EP, entitled Satin Panthers and pictured above, through Warp Records on August 1. This follows an extended period of lending his experimental hip-hop bent to recent production duties for acts as diverse as  Egyptian Hip Hop and Chris Brown, and upcoming knob twiddling for recent Mercury Prize nominee Tinie Tempah.

Eat Your Own Ears and Numbers present: