Streets of Beige turn one with Machinedrum 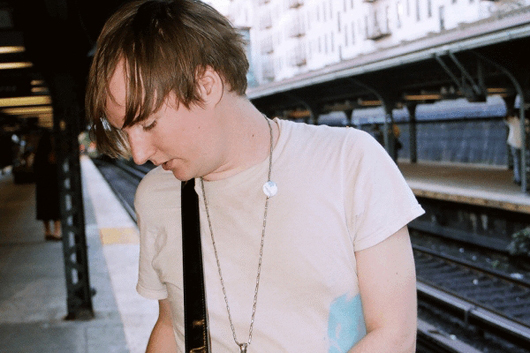 London promoters Streets of Beige are gearing up for their first birthday celebrations in style, hosting the official launch for Machinedrum’s forthcoming album at East London venue Rhythm Factory later this month.

If the tracks on his recent Sacred Frequency and Alarma releases are anything to go by, Room(s) looks set to be one of this year’s best albums, so the chance to see Machinedrum performing live is one not to be missed.

In addition Streets of Beige have assembled a suitably huge line-up for the anniversary celebrations, with recent Hyperdub signing Ossie (who will also be appearing at the Juno Plus second birthday party in September) joined by Nightwave – who’s recent single on Svetlana Industries went down well with us. New No Pain In Pop signing Patten and Scottish beat killer Samoyed complete the lineup along with the SOB residents.

The above is a further demonstration of the ambitious booking policy from the Streets of Beige crew, following hot on the heels of their recent party that packed Kyle MF Hall, FunkinEven and the debut London appearance of Beautiful Swimmers on the billing, whilst acts like Blondes, Lando Kal and Gang Colours have all appeared at previous parties.