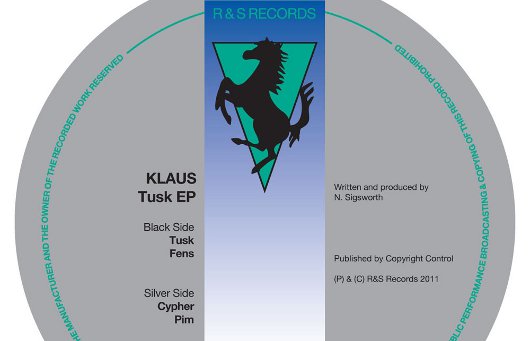 Although information on the man himself is scarce, he has just contributed a remix of Mount Kimbie’s “Adriatic” on their hot off the press Carbonated EP which transforms the serene original into a bleak and ominous wasteland.

The four original productions contained within the Tusk EP are no different, as shuffling beats sidle up to bass heavy ambient soundscapes. It looks set to be some of the most challenging material on R&S since James Blake’s Klavierwerke EP last year, and if that is anything to go by, expect to be hearing a lot about him in the next few months.

You can hear snippets of the EP at the Soundcloud player below.
Klaus – Tusk EP by R & S Records

The Tusk EP will be released on August 15.