Cocadisco bring Hieroglyphic Being to London 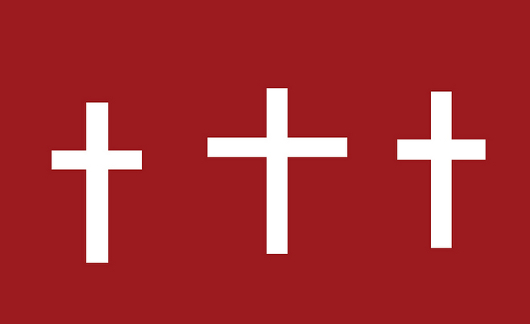 London promoters Cocadisco continue to demonstrate a penchant for thinking outside the box with the news that they will be putting on a live performance from Mathematics boss Jamal Moss under his Hieroglyphic Being alias.

Set to take place on Thursday, August 4 at Dalston haunt The Victoria, the event provides an all too rare opportunity for us Londoners to see Moss perform his own unique brand of decidedly rough, ultra leftfield house and techno music which ranges from the beautiful to the deranged – see his recent remix of Ital’s “Culture Clubs” for a taste of the latter.

Given that Moss last played in London some four years ago and Mathematics ranks as one of our favourite labels at the moment, it goes without saying that this night comes with the highest of Juno Plus recommendations. Joining Hieroglyphic Being on the bill is hirsute DIY synth obsessive Design A Wave and the Cocadisco DJs will be on hand to fill the gaps with their trademark blend of Italo, electro and minimal wave.

Update: due to travel issues, the gig due to take place tonight (August 4) has been cancelled. It will now take place at the same venue on Monday, August 8. All tickets already bought for tonight will be valid. Anyone who bought a ticket for tonight and can’t make it will be able to get a refund via WeGotTickets.

The Victoria, Dalston
451 Queensbridge Road, E8 3AS
Doors at 8pm

Tickets are £5 in advance and can be purchased here