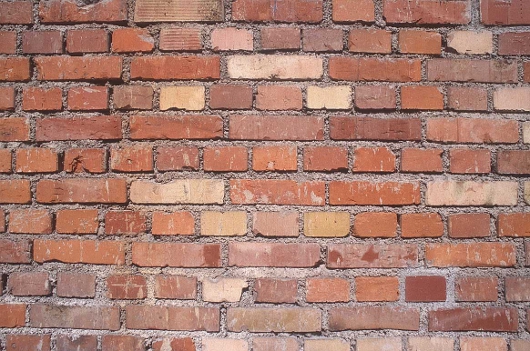 Walls truly captivated with their debut self titled long player for Kompakt last year, securing a place in our end of year album charts. This week the London duo revealed plans for their second album, entitled Coracle, which is set for release in September.

Ahead of that Walls will release the single “Sunporch”, which hints that the duo will be further exploring the ground first covered on “Gaberdine” – the most eminently dancefloor friendly track on a debut opus which was mostly drenched in a cosmiche mist. The trademark layers of shimmering guitars and synths remain, as do the cooing vocals of Alessio Natalizia, but “Sunporch” also includes a devilish arpeggiated bassline and more percussive prominence. You can judge for yourself via the below Soundcloud stream.

In addition to the new album, Walls have also been invited to support arch math rockers Battles on their US tour later this year, as well as performing at the band’s ATP curated Nightmare Before Christmas event in December. Despite all this, there is a noticeable dearth of quality press images of the band, hence the brickwork you see adorning the top of this here page.

Kompakt will release Sunporch by Walls across vinyl and digital formats on August 29, with the album Coracle set for release on September 26.