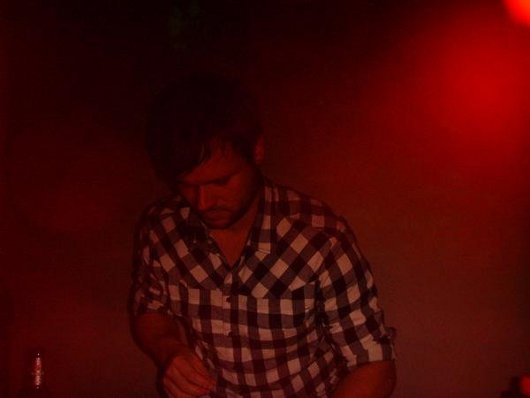 Fresh from the news that Spectral will be releasing a rather tasty remix of Mark E by Scandolearic deity Prins Thomas comes details of a new Merc release from the Midlands based producer which includes revisions from both Dixon and Tensnake.

Perhaps most intriguing is the swerve in musical direction shown by German producer Tensnake – real name Marco Niemerski – who sheds his disco-house signature sound for a decidedly UK influenced 2-step refix featuring a vocal sample from one of Diana Ross’s most ubiquitous moments. You can listen to it now via the Soundcloud player below.

Meanwhile Innervisions don Dixon – fresh from announcing his mix for the Live At Robert Johnson crew – will turn in his own remix of “Call Me”. The remix package has been scheduled for release in September 2011.