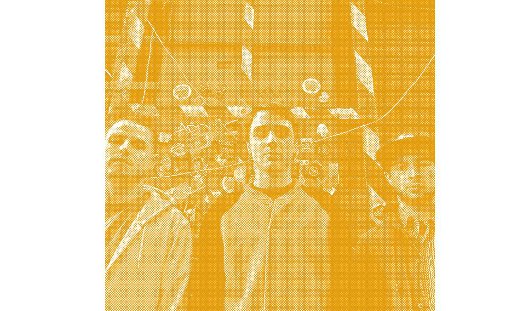 London based trio Dark Sky are the latest act to join Modeselektor’s 50 Weapons stable, with a four track EP due out in July.

The label last week revealed it was set to release the debut Cosmin TRG album, Simulat, this August, following two stunning 12″s from the Romanian. After a stuttering release schedule that dates back to 2006, the imprint has been in prolific form this year, with 12″s featuring Anstam, Phon.o, Falty DL, Doc Daneeka, Benjamin Damage and the aforementioned Cosmin TRG.

Dark Sky have previously released original EPs on Pictures Music, Black Acre and Blunted Robots, with remixes popping up on Young Turks and Ninja Tune among others. You can listen to a snippet of the first track from the EP, entitled “Speeding Blue”, via the Soundcloud player below. A release date has been set for July 29.