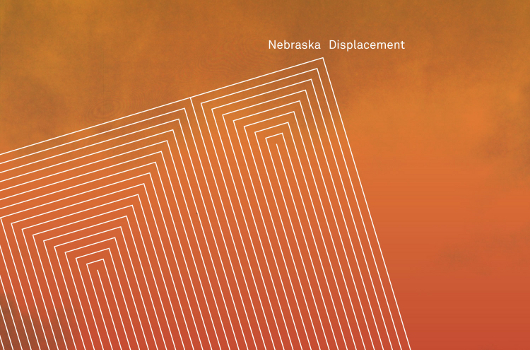 UK producer Nebraska will further ensconce himself in the Rush Hour family with an album, entitled Displacement,  due for release on the Dutch label in the next month.

Nebraska (real name Ali Gibbs) is in no means a new producer, having released an album on Down Low back in 2008 as well as EPs for Butter and Player which stretch back a decade. It’s the latter releases which have been reissued by Rush Hour in recent times, along with two further EPs for the Amsterdam based label which have revealed to a wider audience Nebraska’s uncanny knack for combining infectious disco hooks with dusted house rhythms. This was most recently displayed on his stripped down remix of “Full Disco Jacket” by The Carter Brothers.

His production style will be displayed further on Displacement, with the full album version – available on digital and CD – containing a mixture of tracks culled from his Rush Hour EPs alongside new productions, with a finalised tracklisting yet to be confirmed.

Ahead of the release of those formats, Rush Hour will unveil the vinyl version which will contain only the eight new tracks spread across two slabs of vinyl – from what we’ve heard “Phtalo Blues” and  final track “Characteristics” are particularly special.

Rush Hour will release the vinyl edition of Displacement by Nebraska at the end of July with the CD and digital versions to follow suit.