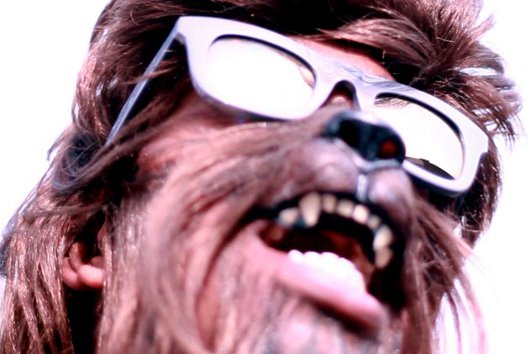 London based producer FunkinEven will return to the production fold with what promises to be one of the most incendiary house tracks of 2011 – “Rolands Jam”.

A heavily arppegiated homage to the drum machine in both name and sound, it heads up a three track EP and, on first listen, easily outdoes his 2010 single “Heart Pound” in the face-melting stakes.

The release marks FunkinEven’s fourth single for Alex Nut and Floating Points’ Eglo imprint, following Kleer, She’s Acid/Must Move and Heart Pound/Another Space. It’ll be his first solo release of 2011, although remixes for Ikonika, Gucci Mane and Ossie have emerged since the turn of the year.

He’s also sporting a pretty impressive new look (see above). A release date for the EP has not been set.