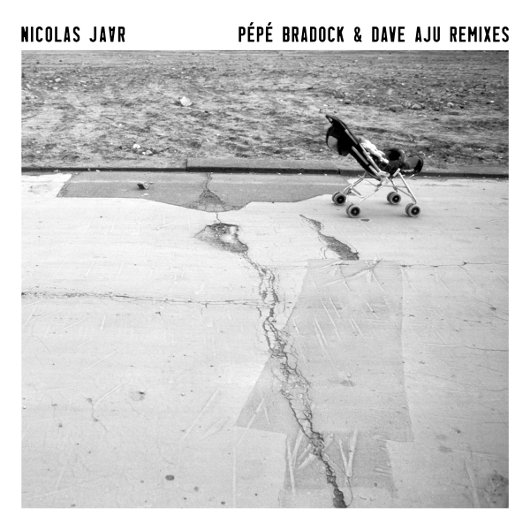 In what promises to be one of the most intriguing remix packages of 2011, French house legend Pépé Bradock has served up three versions of a single from Nicolas Jaar’s debut album.

Bradock’s three separate remixes of Jaar’s “Too Many Kids Finding Rain In The Dust” – plucked from the prodigious talent’s debut album Space Is Only Noise – will be accompanied by a remix from Circus Company stalwart Dave Aju.

His first version (entitled the ‘Blind Pig’ remix) is a slow and sultry take on the original, while the second offers a more throbbing, uptempo interpretation. His third and final remix – reserved solely for the digital release – is a richly textured ambient soundscape.

Jaar released his debut long player via Circus Company in early 2011 to considerable acclaim, having previously dropped the Marks & Angles EP on the Parisian imprint noted for its leftfield take on house music.

Remixes Vol.1 will be released on June 20 on 12″ and digital formats.