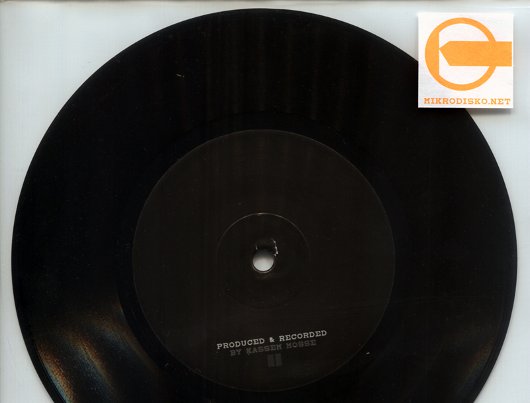 The seventh release on Leipzig based label Mikrodisko comes from hometown hero Kassem Mosse, with the Musical Generics 12″ due out at the end of May.

Mosse has close ties to the imprint, having released his debut record on Mikrodisko back in 2006 – indeed it was this label that first released the shimmering analogue beauty of “578”, which was subsequently picked up and remixed by Detroit don Omar S on FXHE. This will be his sixth appearance on the label, which has maintained an admirable focus on the deeper side of house and techno.

The two tracks on offer, namely “7pm” and “7am”, showcase two very different aspects to the German producer’s aresnal, with the former touching on the deeply melodic end of techno, while the latter offers a tense, growling wigout in the manner of DJ Koze’s epic “Mrs Bojangles”.

Musical Generics will be released on May 30 via Mikrodisko Records.