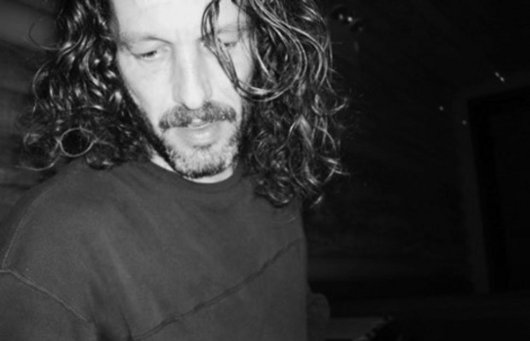 In a move that confirms the A&R clout of Crosstown Rebels chief Damian Lazarus beyond any doubt, DJ Harvey and Daphni (better known as Caribou) have been snapped up to remix Art Department’s upcoming single “We Call Love”.

The news was revealed by Lazarus via his Twitter page last week. It’s since been confirmed that Caribou – real name Dan Snaith – will continue to try his Daphni alias out for size.

The remixes – described by Lazarus as “ridiculously good” – are due out this summer. Harvey’s Locussolus album for International Feel is due out in June.