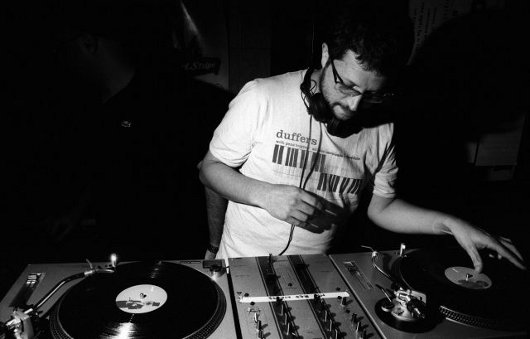 Warp signed artist Harmonic 313, real name Mark Pritchard (pictured above), will return from his adopted antipodean home to headline the performance in North London. Pritchard works under a myriad of pseudonyms, and his latest project, the Africa Hitech collaboration with fellow Australian-based Brit Steve Spacek, is set to release an album this year.

He will joined by Hyperdub don Kode 9, who this week released the Black Sun album with Spaceape, while Kevin Martin’s King Midas Sound will treat the audience to an incendiary live show. Ninja Tune darling Dorian Concept will also perform live. The young Austrian – a regular in Flying Lotus’ live band – is capable of incredibly dexterous displays of Mini Korg knob twiddling (check out this as a prime example) which make him worth the admission money alone.

Eglo boss Alex Nut will also be on hand to spin some records in between the various performances, rounding off one of the better line-ups we’ve seen in recent times. Full details below.