Vakula next up for Unthank 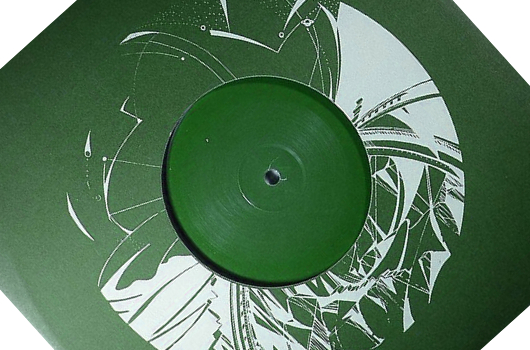 Firecracker Recordings offshoot Unthank made a bold statement of intent with their debut release from relatively unknown Estonian producer Bakey USTL and they look set to continue in this fashion with their second EP from Vakula.

The producer has swiftly become our favourite Ukrainian since Mila Kunis thanks to a distinctive take on house music that has graced imprints such as Quintessentials, Firecracker, Ethereal Sounds and 3rd Strike. Indeed, the latter label has just released Vakula’s latest output, the Saturday EP which we highly recommend you check out.

The three as yet untitled tracks that make up Vakula’s Unthank EP don’t really match the deranged tempo changing mindfuck brilliance of Bakey’s “A Tender Place” but it has to be said very little house music possibly could.  There does however appear to be a more consistent approach to dancefloor aesthetics across the three tracks which is reminiscent of KiNK & Nevile Watson at times.

No word yet on when Unthank 002 might be released but you can find solace in the below Soundcloud previews.