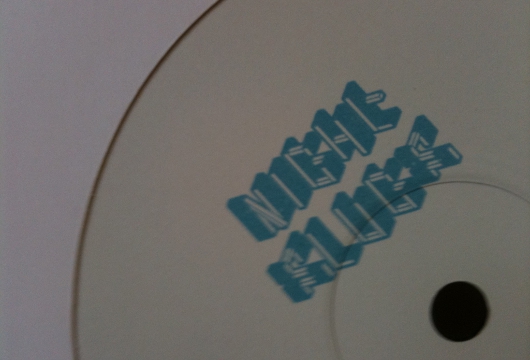 We imagine you will be joining us in willing the end of March to hurry up and arrive with the news of a forthcoming Night Slugs White Label release from Pearson Sound.

Anyone with a keen interest in recent Boiler Room sessions or Rinse FM shows might have an inkling of the two tracks that make up the Pearson Sound release, but for those who havent been paying attention it’s fair to say they represent the respective house sounds of New York and Baltimore quite well indeed.

Night Slugs will release “Deep Inside/Working With” by Pearson Sound on March 28 on vinyl only.