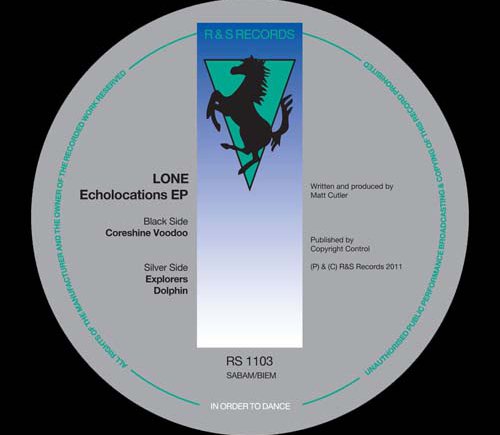 It also signifies the continued movement of Lone – real name Matt Cutler – away from his early hip-hop influenced electronica towards an idiosyncratic style that uses classic era house, rave and techno as its sonic foundation. Cutler then drapes his tracks in a hazy shade of crackling atmospherics that simultaneously evoke feelings of something nostalgic yet vitally fresh; indeed plenty of Juno Plus pixels have already been used extolling the virtues of this most captivating style.

The press release suggests this release (and in particular the track “Explorers”) sees Cutler “delve deeper into the Detroit flavour, drawing up comparisons with Carl Craig and Model 500”; a bold call to make about any producer, but such is the obvious talent on show here – coupled with the venerable history of R&S itself – that the statement suddenly seems considerably less outlandish than it first appears.

It also showcases the continued desire of R&S – the Belgian imprint now with its A&R eye very much in the UK – to promote forward thinking, often British musical talent. Recent releases have come from Blawan, Untold, Space Dimension, Pariah and James Blake among others.

Echolocations will be released on April 11, 2011, as a double 12″ on clear vinyl. Expect a digital release shortly after.