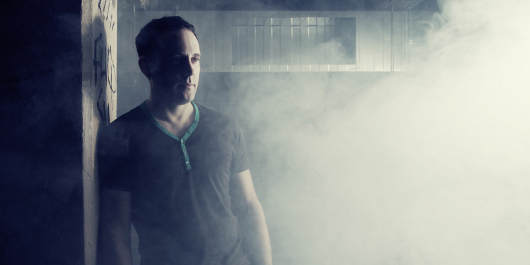 Techno stalwart Dan Curtin has mixed together his favourite moments from the small but impressive back catalogue of London-based imprint Autoreply and its offshot Stuga.

Autoreply this week celebrated its 10th release with The Fugitive 12″ from Dan Curtin, the man responsible for the label’s first ever release. We suggest you head straight for the EP’s title track – which also appears on his mix – a peak time party bomb featuring deep synth stabs over a powerful techno backdrop, finished with a soulful sprinkling of female vocals. There are simply not enough tracks like this doing the rounds at present – one other that springs to mind is the cheeky Power House 12” that Hardwax fans will have noted with glee in late 2010.

But we digress: in this 11-track mix Curtin simultaneously showcases his mixing flair and the quality of the combined Autoreply/Stuga back cat. Download or stream via the links below.