A Night With… announces 2011 schedule 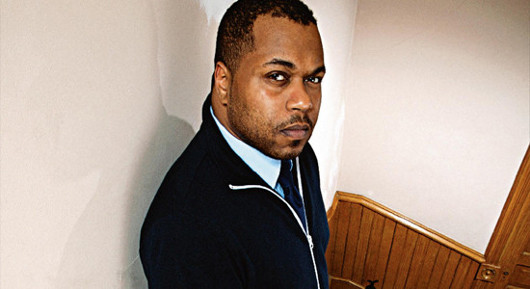 Derrick Carter, Ellen Allien and Simian Mobile Disco are among the artists confirmed to play extended sets for the London club night A Night With.

Chicago’s boompty house don Carter (pictured above) will kick off the 2011 program on Saturday, March 19 at a secret location in East London. Miss Kittin, Magda and Radio Slave will also be given the opportunity to stretch their legs over eight hours.

Juno Plus hats go off to promoters Derren Smart and Rob Star for pushing such a great concept, with raw warehouse spaces and finely tweaked soundsystems adding to the sense that each gig is a special occasion.