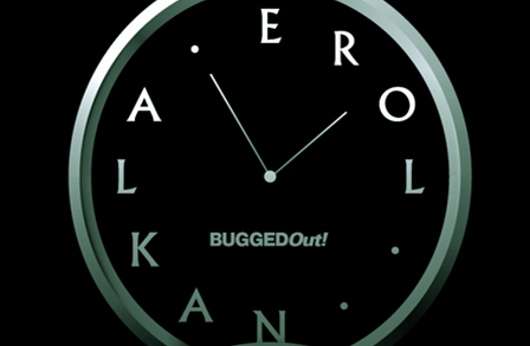 Revered DJ, producer, label impresario and Holloway icon Erol Alkan has announced he will be returning to Vauxhall venue Fire this Easter to treat his many fans to a Mancuso style all encompassing eight hour set.

The event, jointly organised by Bugged Out and Durrr, has become an annual Easter fixture amongst London’s clubbing fraternity and will be the third time the Phantasy Sound boss has rocked up to the South London venue for an extended set. What began in 2009 across a now legendary five hours, and was repeated last spring with a seven hour set, will be trumped as Alkan tries to ignore the call of the wild from 10pm to 6am on Easter Thursday.

Given Alkan’s many aliases and co production hookups in recent years, it’s almost a certainty that attendees will be treated to an evening of music that veers expertly between sludgey psychedelic oddities, classic EBM and electroclash sounds, more than a dash of Trash, acid techno thumpers and perhaps a Smiths song or two.

Tickets for the event which takes place on April 21 are available now from the Erol Alkan ticket store.