Get Ready For Refused & Revinylised 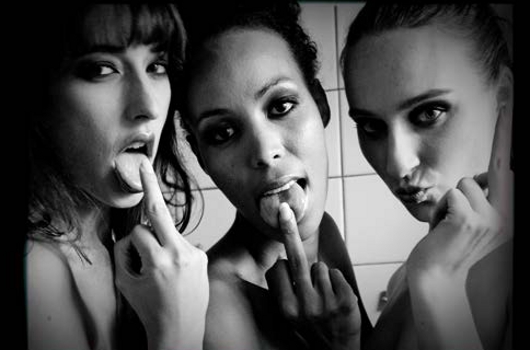 A little heads up for the twelve inch fans out there with the imminent arrival of the first release from Refused & Revinylized, a mysterious vinyl only imprint founded late last year with the most intriguing of concepts.

Launched as a riposte to record labels refusing track and remix submissions, Refused & Revinylised come with the following mission statement: “This series is a vinyl only forum for those tracks that have been mistakenly refused by labels or have fallen victim to the dreaded digital only disease. Leave it up to us to decide what kind of house we want to play on vinyl.”

The first release features a quite ambiguously titled remix from Belgian producer San Soda and cohort Gratts rescued from an unnamed UK imprint which is complemented by “Everytime” from their compatriot, the rising Metrobox, alleged to have been refused by a German miminal label.

Amusingly, any future releases on Refused & Revinylised are entirely at the mercy of “anymore labels refusing or not releasing good music related to the family…”