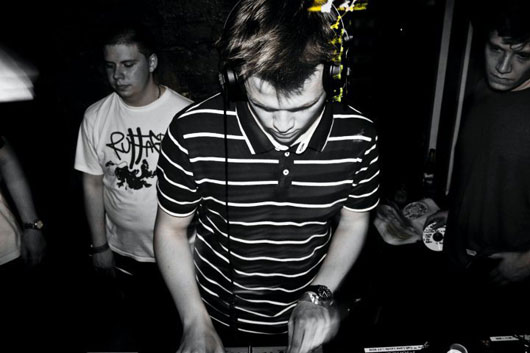 The votes are in and have been counted for this years edition of the Dubstep Forum Awards with David Kennedy, the artist formerly known as Ramadanman, winning the coveted title of Best Producer.

It’s been a landmark year for the young producer, DJ and Hessle Audio co-owner with a glut (pun intended) of critically acclaimed releases and remixes across his various aliases. Indeed it’s his forward thinking production style that also helped Kennedy secure first place in the 120-140bpm producer category.

Night Slugs also feature prominently, landing first place in the New Label category and seeing one of their main artists, Girl Unit, walk away with first prize – no doubt thanks in no small part to the mammoth “WUT”.

Although that track only reached 7th in the Track Of The Year poll, finishing well behind Mala’s “Education” with the DMZ lynchpin celebrating a hat-trick of awards. The Digital Mystikz album Return II Space topped the polls in the Best Album vote and Mala’s Deep Medi Musik imprint also claimed first place in the Best Label category.

You can check out the full list of winners here.