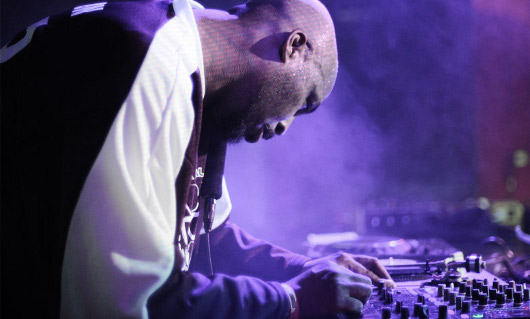 Detroit’s Rick Wilhite – for so long an underrated force but now thriving in his time in the sun – will release his debut album, entitled Analog Aquarium, this March.

Despite a questionable choice of artwork, it’s safe to assume the musical content of the 10-track release will maintain the sublime standard the former record shop owner has set for himself throughout a stellar career.

Although he has never been as lauded as his 3 Chairs cohorts Theo Parrish and Kenny Dixon Jr (partly due to a comparative paucity in solo work), Wilhite is nonetheless an important piece in the Detroit electronic music puzzle, thanks to both his productions and his work as a record buyer and dealer at Vibes New and Rare Music. In 2010 a series of releases on Rush Hour effectively thrust him into the limelight.

Analog Aquarium will see release on Jerrome Derradji’s Chicago-based Still Music imprint, boasting collaborations with the likes of Osunlade, Theo Parrish and Billy Love – and that’s just on the epic eight minute long opening track (an ode to the Jackson 5’s “Blame It On The Boogie”).

Elsewhere Malik ‘Marcellus’ Pittman lends a hand with production duties on “Dark Walking”, with the aforementioned Love turning up again on “In The Rain”.

The album will hit the shelves on March 21 – check out the artwork and tracklisting below. 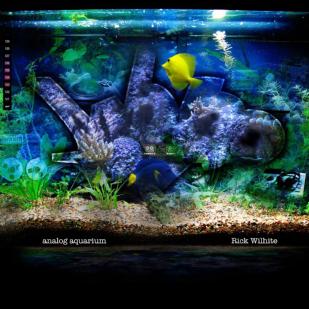