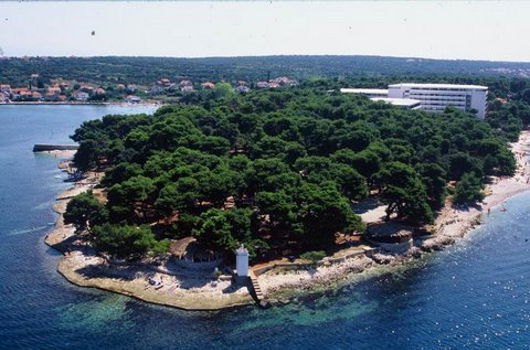 The first round of lineup announcements for this years Garden Festival have arrived with Chicago House legend Larry Heard and everyone’s favourite mystery edit duo Tiger & Woods amongst the highlights.

As previously mentioned, the festival organisers have rebranded this years edition of the popular summer event, which takes place between Wednesday July 6 and Wednesday July 13, around a “Going Back To Our Roots” theme with the first round of lineup announcements featuring a mixture of old school house legends such as Larry Heard alongside Garden Festival regulars and some fresh new talent.

In addition to Mr Fingers and the elusive proprietors of the Editainment imprint, attendees at the rather picturesque beach side venue in Petrcane – as seen above – will enjoy the opportunity to take in performances from Robert Owens, Motor City Drum Ensemble, Art Department, Tensnake, Greg Wilson, Crazy P and Raleigh Chopper fan Sir Norman Jay.

Expect many more lineup additions in the near future.  For further details on the festival, check out the Garden website.