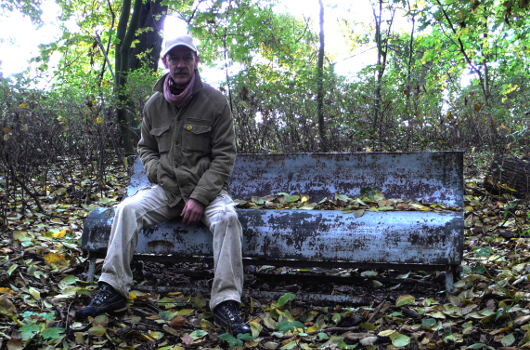 Later this month Kompkat will release a recording of veteran producer Thomas Fehlmann’s rendition of Gustav Mahler’s “Symphony No. 1 (Titan)” produced in collaboration with the Montreal Symphony Orchestra.

The track was originally performed during Fehlmann’s concert with the Orchestra at the historic Molson Coors Brewery building in the latter’s hometown of Montreal last October. This performance inspired the group and Fehlmann to recreate the track, now renamed as “Titan One” and release it for general consumption. Clocking in at a blissfully long thirteen minutes,”Titan One” is a sumptuous melding of Fehlmann’s subtle electronics and the Montreal Symphony Orchestra’s emotive strings all held together by the gentle throb of a bass drum.

Complementing this is a reworked version of “Du Fehlst Mir” from Fehlmann’s 2006 Kompakt opus Visions Of Blah which has been renamed as “DFM” and ploughs a similar sonic path as “Titan One” but is decidedly more upbeat. The tracks will form both sides of a hand numbered limited edition 12 inch vinyl release.