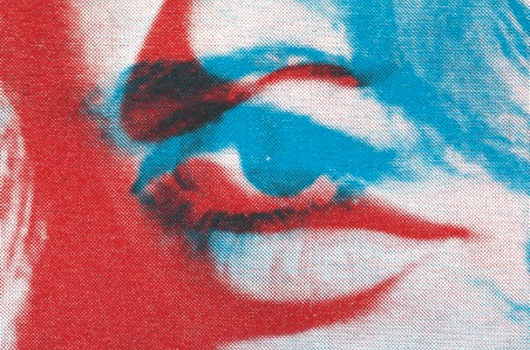 Joining the already bulging list of forthcoming albums we’re quite excited about at Juno Plus HQ is the second opus from genre-bending New York producer Drew Lustman, AKA Falty DL.

Entitled You Stand Uncertain, the 12-track sophomore set is due for release in mid March on regular haunt Planet Mu, and we’re expecting big things. Falty DL had a particularly impressive 2010 with killer drops on Rush Hour – the back scratching Cosmin TRG split release in particular – and Planet Mu, along with a slew of remixes which further established him as one of this generations most distinctive and forward-thinking talents. His unique fusions of dubstep, rave, UK garage, hip-hop, electronica, house and disco have found favour with a wide range of DJs and tastemakers.

Even by his high standards, You Stand Uncertain is a definite step forward. Aside from featuring his first full vocal tracks – two collaborations with Lily McKenzie and one with Blue Daisy vocalist Anneka – the album boasts a far wider range of sounds, styles and tempos than Lustman’s previous work. Clearly, he’s moved forward as a producer and the results are impressive.

You don’t have to take our word for it, though – you can listen to clips of each of the album’s 12 tracks at the Planet Mu website.

You Stand Uncertain will be released by Planet Mu on March 14.