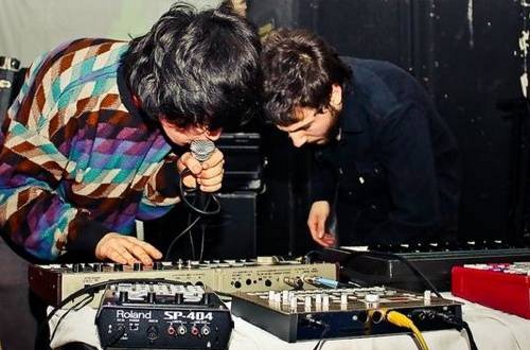 Merok Records act Teengirl Fantasy have announced a series of dates throughout Europe later this month following a breakthrough year.

The band’s bewitching debut album 7AM was daubed in critical acclaim from a variety of online and print publications on both sides of the Atlantic and marked one of many success stories for the Merok imprint, inparticular material from Blondes and Gatekeeper.  Perhaps more importantly, their stunning track “Cheaters” from the album was rightfully named at number 6 in our top tracks of 2010.

Whilst the Oberlin duo known to tutors as Nick Weiss and Logan Takahashi were in the UK for a brief string of dates last Autumn, they are undertaking a full European tour which commences at Amsterdam’s Studio 80 on January 19 and ends in Antwerp some three weeks later.  We highly recommend our London based readers attend either the Hoxton or Angel gigs – Juno Plus will be representing at the former!