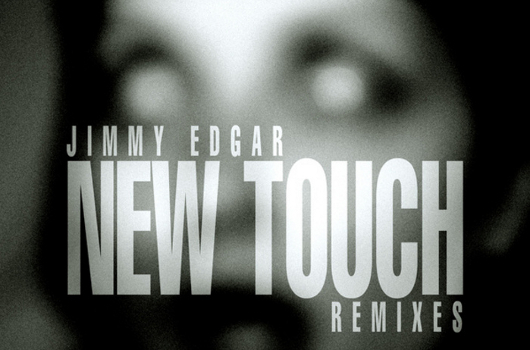 “New Touch” was a definite highlight of the Detroit born producer’s third album – reviewed here – with a vocoder heavy panache that Chromeo could learn a thing or two from. It’s certified single material and Edgar himself is amongst the remixers with a Hard Makeover that adds some noirish arpeggiated electro menace to proceedings.

In addition fellow Detroit native Axion Crux steps up with a remix that slows the track down and adds a punishing industrial flex, whilst perhaps most excitingly Luckyme’s Montreal based wunderkid Jacques Greene adds to his growing reputation with a shuffling future house refix that bristles with dancefloor pressure.

Jimmy Edgar will release New Touch on !K7 on January 25.