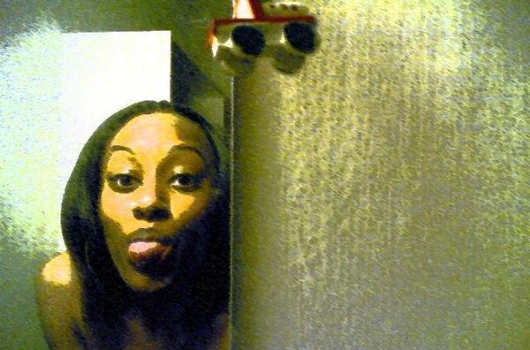 The first plans for Eglo Records in 2011 have been unfurled with the news of an EP from East London producer Mizz Beats set for release in the middle of February.

Mizz Beats aka Iman Yanee Tonge-Grant has already established a reputation amongst the dubstep fraternity thanks to some inspiring productions, particularly for Mala’s Deep Medi Musik imprint, which include “Purple Love”, the somewhat anthemic 09 collaboration with Silkie.

The five tracks that make up Are We The Dictators certainly see Mizz Beats expand on the playful, neon-tinged computer funk sonic template, straying into bustling rhythmic territory similar to SBTRKT on “Sofa Beat” and more pensive melodic moments on the closing track “2Bit Road”. Upon completion of listening to the EP you get a sense of  Eglo’s willingness to grow and expand as a label in 2011.

Eglo Records will release Are We The Dictators by Mizz Beats on February 14 on digital format.