Paape steps out of the shadows 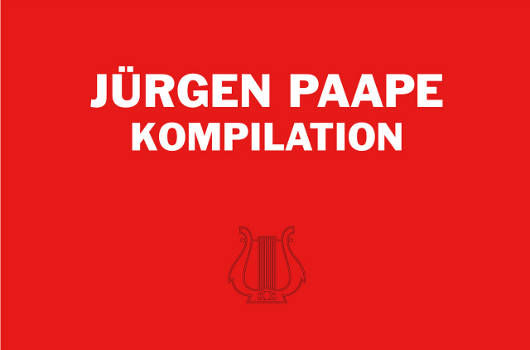 Kompakt have announced details of Kompilation, a selection of tracks from Jurgen Paape, the spotlight-shy co founder of the esteemed label based in Cologne, Germany.

Overseeing proceedings in the record shop from which the label grew, Paape has consciously avoided the sort of adulation and glamourous techno lifestyle his fellow Kompakt founder Michael Mayer enjoys, choosing not to DJ or play live in clubs. Furthermore Paape has declined to engage in any sort of interview or indeed grace the internet with a published photograph of himself until now (though confusingly RA seem to have a photo of Paape engaged in what suspiciously looks like DJing on his profile page).

So he’s quite the elusive character. Despite all this, Paape’s played an integral role in shaping the sound of Kompakt, having launched the imprint with the three untitled tracks that make up Triumph all the way back in 1998. Subsequent releases have been integral in forming the Kompakt sound of contemporary electronic music with a pop sensibility.

Kompakt have decided to celebrate the role Paape has played with Kompilation, which gathers up a selection of his finest works to date including the seminal “So Weit Wie Noch Nie” and “Come Into My Life (Radio Edit)” as well as including two new tracks in “Einklang” and his forthcoming single, “So Wird Die Zeit Gemacht.”

A CD version will be available in limited quantities from the Kompakt record shop in Cologne, with a digital version set for release on January 10, 2011.