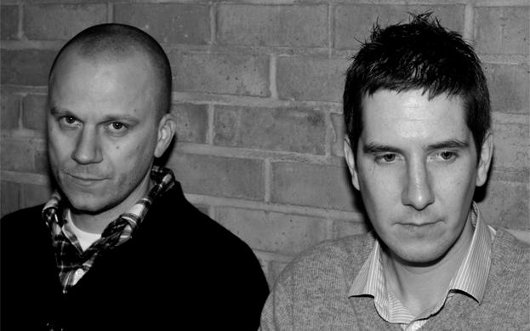 Instra:mental have announced that their debut album, entitled Resolution 653, will be released next year via their own Nonplus imprint.

The duo, who have cultivated a unique style that touches on the forward thinking end of drum and bass, dubstep and techno, will release the album on April 4.

Al Bleek and Kid Drama first came to the attention of Juno Plus via their genre hopping Autonomic podcast series with former Bad Company member, dBridge. This year they maintained a fabric residency and appeared at the Bestival, BLOC and Exit festivals, but still managed to release a brilliant mix of 12″s on their label from the likes of Jimmy Edgar, ASC, Actress and Kassem Mosse among others.

A Twitter post today revealed that we can expect material from Skream, Loefah, Boddika and Kassem Mosse in 2011.

Meanwhile here’s what the boys had to say about their debut opus: “you can expect a wide range of styles, from 110bpm up to 135bpm, on the album, we just went with what we were feeling at the time, that’s all we’ve ever done in the studio”.

No word on the artwork or tracklisting just yet – stay tuned.