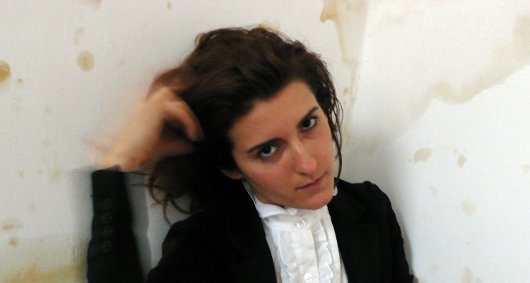 Deniz Kurtel will release her debut album, entitled Music Watching Over Me, via Damian Lazarus‘ Crosstown Rebels imprint in March 2011.

2010 was an impressive year for the Turkish-born producer, with her vintage house jam “Yeah” proving a staple on many a discerning dancefloor (it has also been selected for inclusion on the album).

The Whispers EP – released on Brooklyn imprint Wolf + Lamb in 2009 – is the only other release in her discography, although she has been responsible for a sprinkling of remixes, most memorably the bumping late night groove of NA feat. Rosina’s “Fables & Fairytales”.

Kurtel’s name is the latest in a growing list of artists who have announced debut LPs for early 2010 – James Blake, Nicolas Jaar, Steffi, Instra:mental, Lucy and Canyons are among the others. 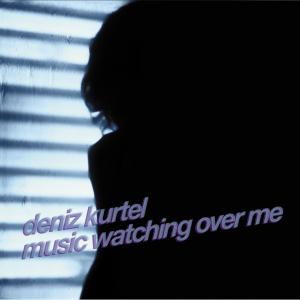