Steffi prepares Yours & Mine 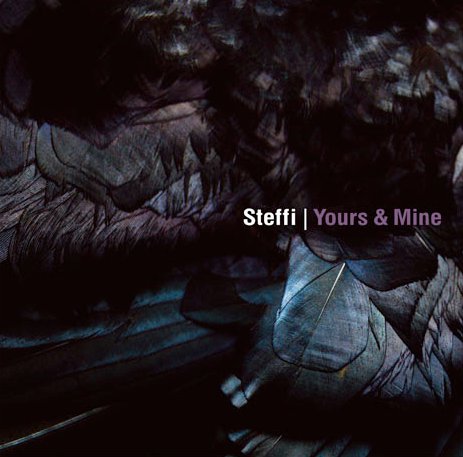 Panorama Bar resident Steffi will release her debut long player, entitled Yours & Mine, in February 2011 via the club’s in-house label Ostgut Ton.

The Berlin based, Dutch raised producer’s early productions have leaned towards classic house sounds, with stripped back instrumentation and female vocals, as evidenced on this year’s Kill Me EP where she teamed up with regular Ostgut Ton muse Elif Biçer.

She has also cultivated a similar sound as boss of the Klakson imprint since it was launched in 2000 with fellow producer Dexter. They recently launched a sub-label called Dolly, which has been responsible for a sprinkling of fine releases from Jacob Korn, the mysterious Tyrez and Dexter.

This week Steffi made her bow on Jus-Ed‘s Underground Quality imprint, a hook-up which stems from a chance meeting at Berlin haunt Panorama Bar in 2007 (more on that here).

Pertinently, the title track from the UQ 12″, “Reasons”, features a soulful turn from Brazilian born vocalist Virginia Hoegl – real name Virginia Nascimento – who also appears on two album tracks (“Yours” and “You Own My Mind”).

The CD album will be released on February 7, 2001 via Ostgut Ton.