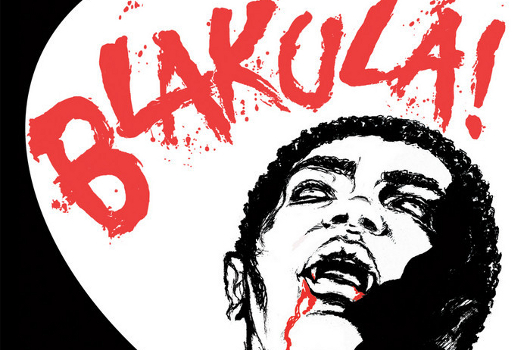 Amidst the tidal wave of  house, disco and techno albums that has passed through the workspace at Juno Plus this year, the Blakula album Permanent Midnight was a welcome surprise thanks to it’s faithful recreation of vintage Giallo music.  The album played out as the musical soundtrack to a fictional Hawaiian vampire’s seduction by the multi faceted vices of 1970s New York, delving deep into classic strains of Italo Giallo horror. It also marked the awakening from a record releasing slumber for its members Simon Maccari and Andrea Bellentani, who previously cut a glistening disco swathe as The Diaphanoids.

Compiled at the duo’s studio in Rome over the course of some four years and involving nineteen musicians as well as vocalists and string and brass ensembles, it’s this loving and painstaking dedication to the Giallo genre that soundtracked the 1970s cinema of directors such as Dario Argento and Sergio Martino that impressed most over the course of the ten tracks.

Given the length of the recording time it’s only natural that Blakula would have an archive of alternative versions; thanks to the critical reception afforded to Permanent Midnight, Bear Funk have decided to unleash five of these as part of The Library Versions Vol 1. Inherently more spectral and unnerving than their album counterparts, these tracks will be a must for any fans when the EP is released on December 20.