Feadz gets T.U.F.F on Ed Banger

A lengthy teaser video featuring music from an upcoming Feadz EP entitled T.U.F.F has surfaced, with a release date set for mid December via Ed Banger.

The Frenchman recently popped up with a stellar if somewhat under-appreciated offering on the Modeselektion compilation, although it’s somewhat understandable given the sheer volume of quality producers present.

Ed Rec’s hat wearing supremo and all round nice guy Pedro Winter spoke glowingly of Feadz in a recent post on his blog, describing him as “Ed Rec’s best DJ”.

“(Feadz) is scared of success, (I’m) not even sure he is interested in it, he is one of those who still fight and I like it,” Pedro went on to say.

“We often have arguments, but (we) always end up with a record that I am proud of.”

The T.U.F.F EP will be released in mid December via Ed Banger Records. In the meantime you can check out the So-Me inspired artwork below. 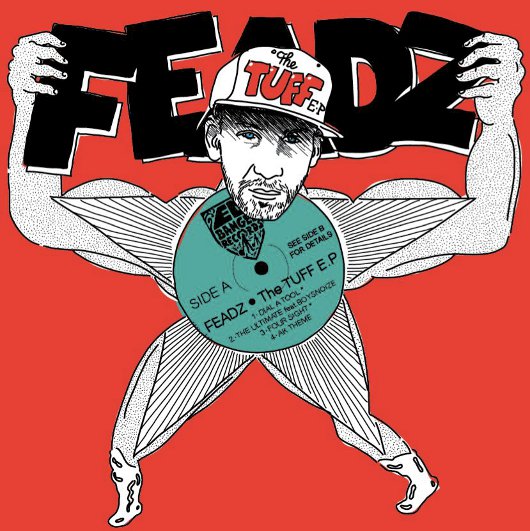