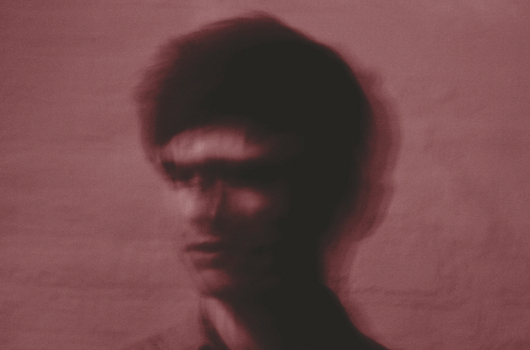 As disclosed in an interview with the NME last week,  it was today confirmed that James Blake’s debut self titled album will be released on February 7 next year via his own (major label funded) Atlas imprint.

The album is expected to follow a similar path to the recently released cover version of Gonzales and Feist’s “Limit To Your Love” which gave a further intriguing insight into Blake’s vocal capabilities previously heard on his Bells Sketch and Klavierwerke EPs.Purportedly inspired by a 2007 visit to FWD>> at Plastic People which influenced the swathe of critically acclaimed material for Hessle Audio, Hemlock and R & S, the album is shaping up to be one of next year’s most exciting propositions.

Our London based readers can catch James Blake DJing this Saturday as part of the rather tasty looking R & S showcase which also features Juno Plus favourite Space Dimension Controller playing live along with DJ sets from Pariah, Bullion and Blawan. More details on that at the XOYO website.

James Blake by James Blake will be released February 7 via Atlas/ A & M.